Croydon Local Plan 2018 – Representations leading to alterations to the plan

Croydon Local Plan 2018 – Representations leading to alterations to the plan

Mark represented a concerned residents group whose estate had been proposed in Croydon Council’s Local Plan Draft Plan as an area of ‘Focussed Intensification’ within which significant levels of housing growth would take place. Mark made representations objecting to the proposed designation and appeared at the examination in public of the Local Plan to put the resident’s case.

He secured the removal of the designation with the Inspector recognising in his report that the allocation was not founded on robust evidence, was contrary to the proposed methodology and not deliverable. The residents group were delighted that the spectre of an unwanted development taking place was lifted. 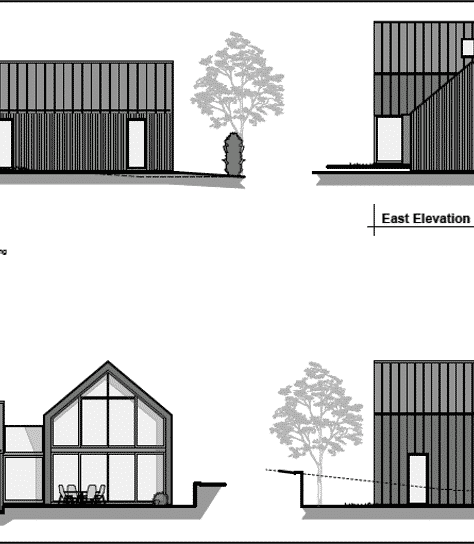 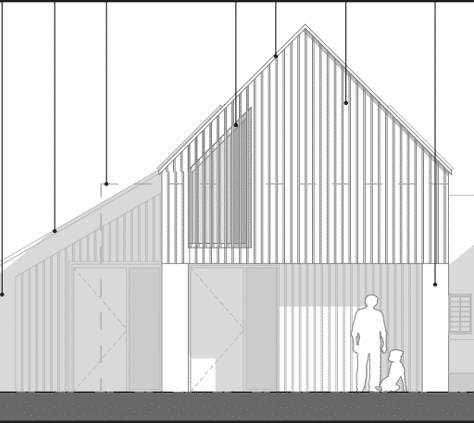 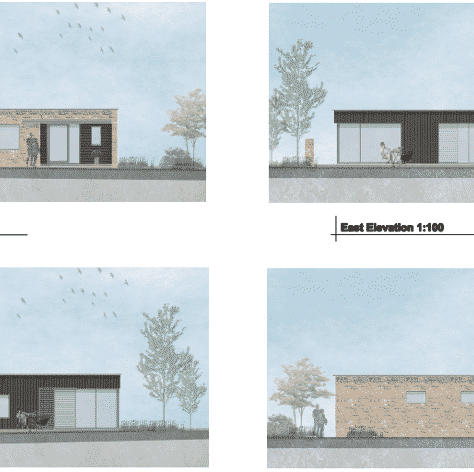 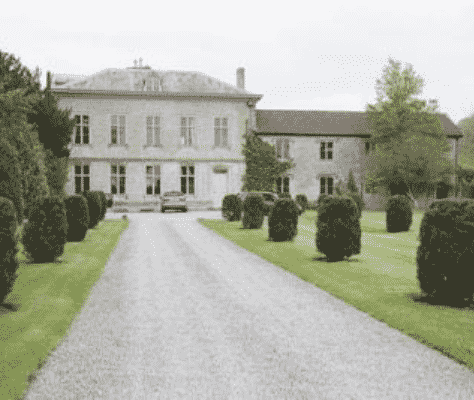 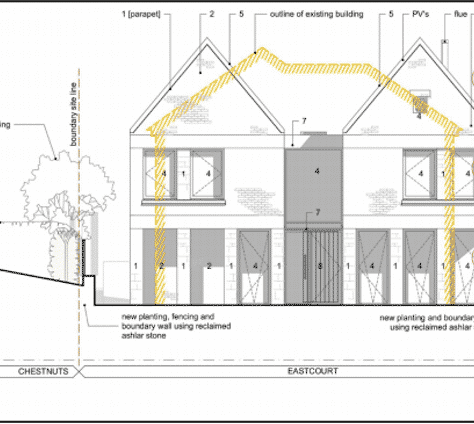 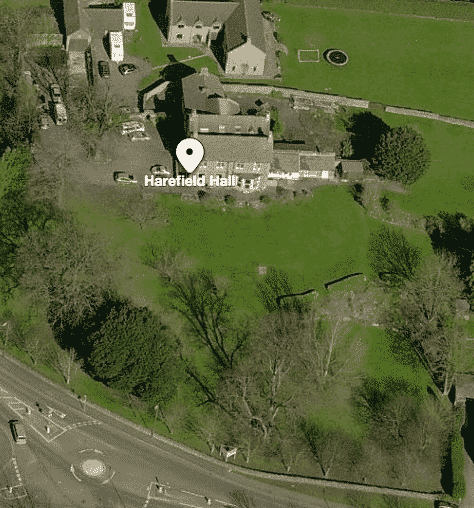 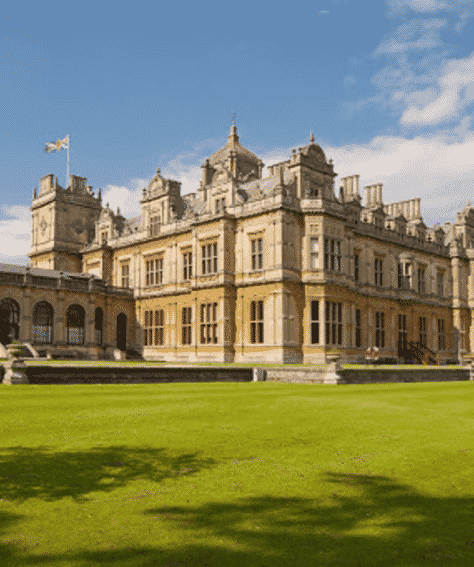 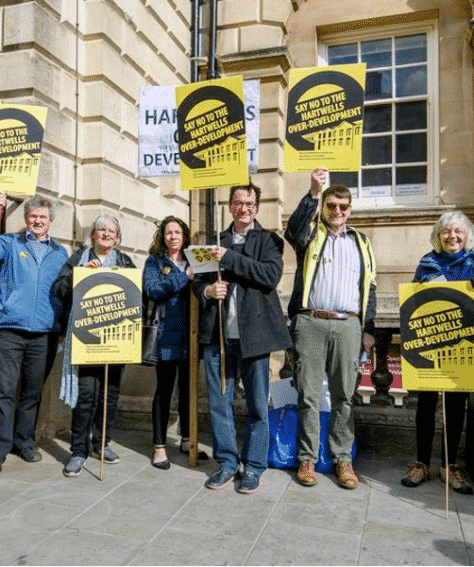 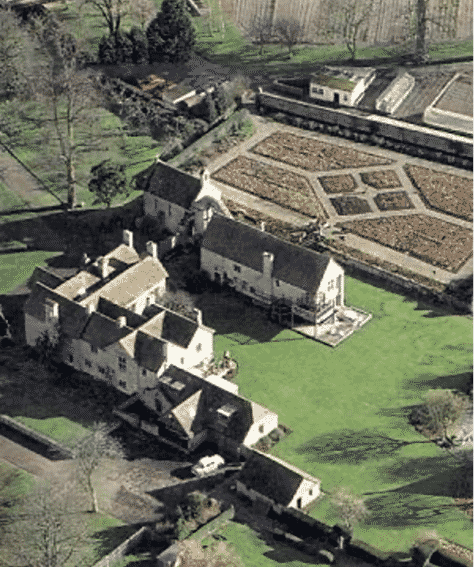 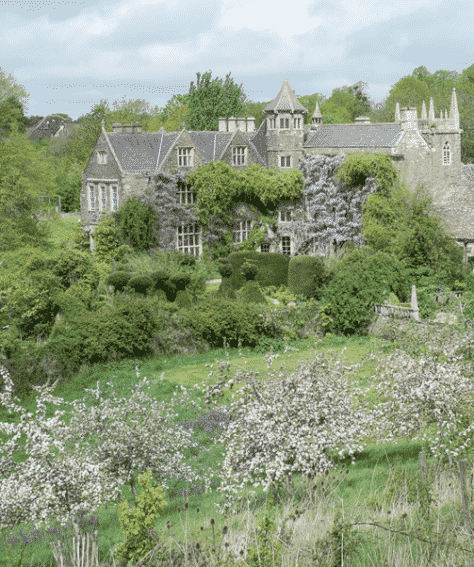